This site started on December 29, 2020 collects all paintings by Alberto Cellotto from 2011 to present, in a form between diary and catalogue.
You can also follow the Instagram hashtag #10111978catalogue and/or this account.
10111978: a date of birth, typed the way you fill it in a form (ddmmyyyy format), without dots and slashes. Nothing so relevant happened in our lives the day we were born and thus we shouldn't celebrate or pay much attention to a date of birth. Nevertheless I resolve to title this catalogue of artworks from 2011 with the digits of my date of birth. I think that what I look for in painting is spatializing the world that ended the day I was born, namely a prenatal world, eventually a number, and that restless surrender, return and refund (well, you know, even human thinking is often an exaggeration). 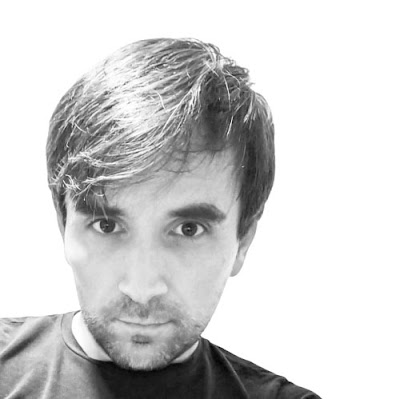